Man-eating aliens and people working on top-secret base 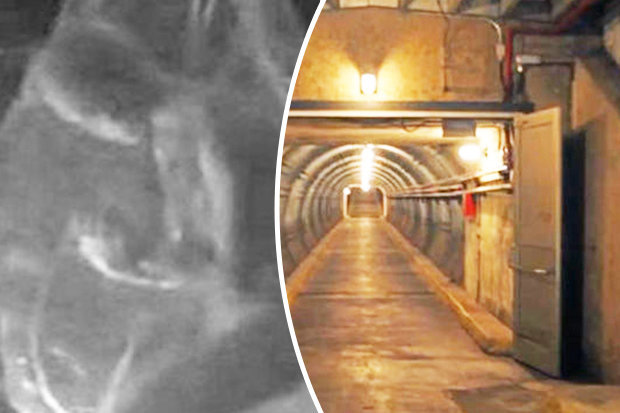 “Caller claims to have seen…miniature stealth planes and UFOs, aliens and people working together at the site”

Files – released by the United States Department of Agriculture – reveal a caller once witnessed the construction of an alien base in the Tonto National Forest, near Phoenix, Arizona.

It is not the first reference to there being a secret alien base in Tonto. 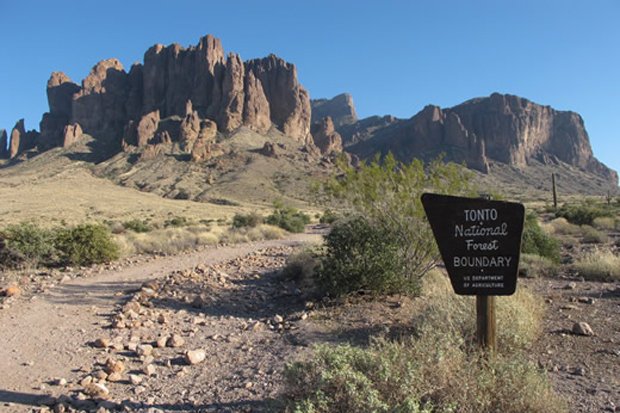 HISTORY: One caller described the construction of a site where aliens were

An email was sent by the department to all US Forest Service rangers on December 30 2013, detailing the extraordinary encounter.

The email said: «David received a call this morning at the front desk from a male caller reporting the construction of a secret government installation upstream from the Salt River Canyon past Pinal Creek (Upstream from Roosevelt Lake).

«Aliens and at least one detached head are involved.

«Caller claims to have seen construction cranes coming out the side of the cliffs, miniature stealth planes and UFOs, aliens and people working together at the site, aliens eating people.

GETTY IMAGES
William Shatner: is a UFO believer, saying, ‘There is no doubt that there is life out there; the mathematics of it lead you to that absolute conclusion. In my mind, there is no doubt that the universe teems — with life in all its form
«He found a severed head and claims to have pictures of some of this stuff.
«Caller reported that he is 60, not crazy and doesn’t do drugs.

«He said he had already called the ‘office at the lake’, but he didn’t know if those people were turning the other cheek or maybe those people have been paid off.»

The email’s author add they were “sure” the Phoenix media would be all over this, Express.co.uk reports.

Online reports – Flier’s Files – tell of a base in a national forest where people have “gone missing”.